ACI Wright Architects Inc. is an international award wining architectural practice based in Toronto, Canada with projects as far away as Barbados, Grenada, the Middle East and Africa.

Paul Wright, principal of ACI Wright Architects commenced his own design company in 1992 after gaining wonderful diverse experience at various architectural firms throughout his career.

His practice enjoyed a variety of project types in and around Toronto but also expanded overseas with the design for a World Trade Centre in Oman and innovative assisted housing for the less fortunate in South Africa. Although the majority of projects are in Ontario, Wright was again asked to go beyond the local environment and design the restoration of a 200-year-old villa in Barbados which won the praise of the local historical society and was featured in Island Life Magazine. Since then, through the usual referrals, ACI has enjoyed further projects in the Caribbean including a duplex in Barbados; a hotel conference facility, an apartment building utilizing reclaimed grey water and solar technology, villas & Luxury in Grenada; and a vacation home in Goia, Brazil.

Joining the firm in 2001 Linda Okum has been a strong asset and rising to senior level to complement the team.

ACI Wright Architects, a small hands-on firm, remains strongly committed to our valued clients and friends who now span coast to coast and from North America to South America. 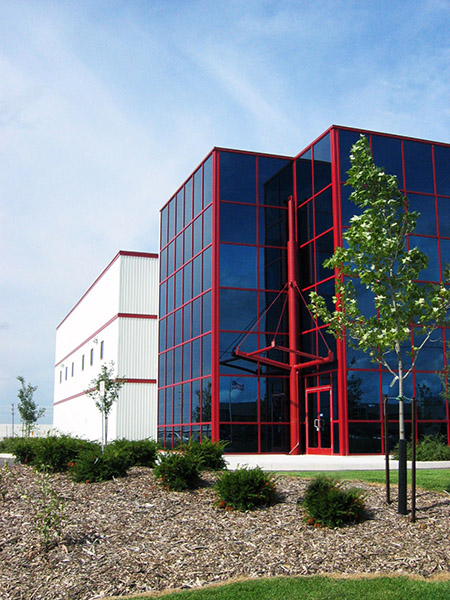 The firm’s principal architect and team bring to each project a wealth of knowledge and over 40 years of experience. 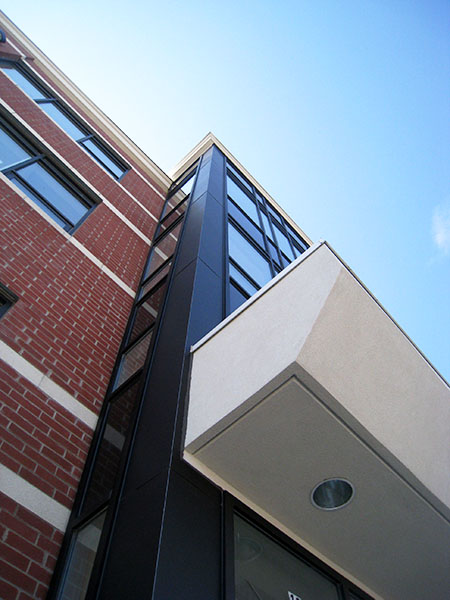 Sensitive to the natural environment, culture and history, we begin our journey with our client to create a place with a story and a soul.

By offering a diverse mix of projects, the firm is able to respond to the client’s program through sensitive counselling and collaborative team work to provide architecture that satisfies the needs of the clients and the enjoyment of those who experience it. 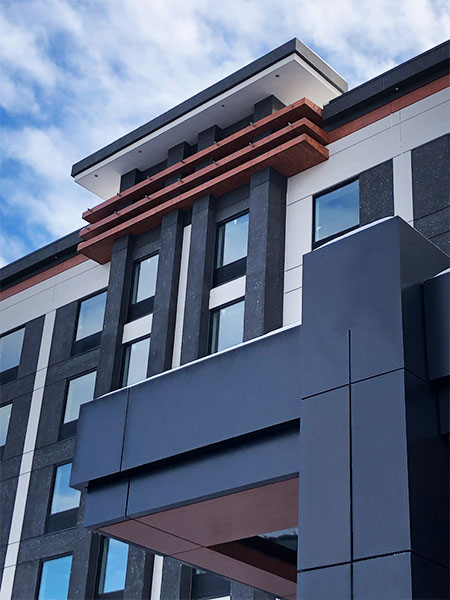 ACI Wright Architects strives to deliver a good service at a fair cost.

Regardless of scale and budget of a project, our aim is to extract the utmost in design potential, sustainability and cost effectiveness while keeping close tabs on the schedule. A testament to this approach is the very high referral and repeat rate of commissions. ACI Wright enjoys ongoing relationships with long term clients.

Paul provided excellent architectural consulting services to our division on a variety of bank projects. I found Paul to be very professional about his work, thorough, knowledgeable, dedicated, and most important he followed through with his work efficiently from a project cost and schedule perspective, always keeping his client's best interests in mind.

Paul is a very professional and friendly person who is a great asset to the architectural field. I would recommend ACI to any company and feel they would be a great asset to your organization.

Paul is the Principal of ACI Wright Architects.  He has been in the Hotel industry for years and in fact is recognized as the top Architect for Best Western Clients and Members. His knowledge and experience working with Best Western makes him our number 1 recommendation for Architects.

On behalf of the congregation, many thanks for all the work and talent you provided that enabled our renovations to be such a success.

We are very pleased with the lift and vestibule and are indeed grateful for your wonderful design and on-going site presence.

...thank you a million ... everyone luv's the design. I am certainly happy that you decided to help out, as this design will help enhance the facility.

No project like this is straightforward and easy, and the School and the community it represents want it to be very clear to you how much your personal efforts on its behalf are appreciated.

The Board of Directors… wish to thank you for the professionalism and dedication you have demonstrated during the building of our affordable housing project.